I had good intentions of starting a specific training regime in January (the race was in June), but what with one thing and another it didn't happen, so I ended up not doing any training for this race. That said, my commute is over 100 miles a week and I sometimes go on social rides at the weekend, so I have a reasonable level of cycling fitness and lots of experience touring and doing long solo rides. I wasn't nervous about the distances, more about whether I'd be able to finish within the timeframe. If all went well I'd estimated could finish it in 14 days and so booked that amount of time of work.

I picked orange and white stickers for the bike to complement the dark green of the bike and a loose attempt at the three colors of the Irish flag. I also added some silver reflective to the helmet and other parts of the bike. This was to make sure I complied with rule no.12:

All riders need to light up like Christmas trees during darkness hours and display some form of hi-vi during the day and reflective gear at night (helmets, tape, bags, jerseys, bands, vests, flags, anything at all that improves your chances of being seen. make an effort.)

Other than the fancy new stickers, the bike was pretty much a standard 14-year-old Brompton which I had recently serviced. I began my list of things to take a couple of weeks ahead of the race, which enabled me to think about anything special I wanted to take that I did not already own, for example the bivvy bag and midge head net, and a couple of 1-litre water bottles to supplement the 750ml one then I usually use.

I packed the night before I left and didnt do any practise training with the loaded bike. I’ve been on a few tours before, and knew the bags I wanted to take so this wasn’t a problem.

Whilst packing I made a last-minute decision to not take my sleeping bag. The forecast was for warm nights and I didn’t want the extra weight and bulk of my sleeping bag. Instead I packed a down-filled gilet in addition to my cyling gilet.

I decided to take a smaller chainring, chain, sprockets etc with me in case the hills got too much and I needed to make it easier to get up the hills. I didn’t use this in the end, as whilst there were some tough hills, fitting the small chainring would mean I wouldn’t be able to make as quick progress on the flats / downhills – even with the standard gearing there were often times on downhills where my cadence was uncomfortably high or my pedalling couldn’t keep up with my desired speed.

I chose to fly to Dublin from London City Airport. I used my Foldon folding bike case to carry the bike. The bike in its box counts as one extra piece of sub-23kg luggage. I left the bike box at left luggage at Dublin airport and used Google maps to guide me to my accomodation at Trinity College. There were cycle lanes pretty much all the way from the airport until arriving at the city centre, and it was a very pleasant cycle in.

I checked in, took a quick walk around the campus, attended the race registration, and later on the briefing talk. I very much enjoyed the presentation by the race organiser Adrian, who delivered humbly with much charisma and humour. It was clear that this wasn’t your typical bicycle race of hard-boiled ego. Everyone here had distance in their eyes and fortitude up their sleeves! The atmosphere held a tension of day-before nerves and I was keen to get to the start line and to get going.

For many like myself it was the first time participating in this event, although some had done it one or two times before. Some I spoke to had attempted it before but not finished and were returning to try to finish the job. A sobering moment came when Adrian explained that in the event that a fatal accident should occur during the race, the race would continue unless we were told to stop by the authorities. Why? Because cycling is what we do. 2017 saw cyclist deaths in the Indian Pacific, TransAmerica and TransContinental races.

In memory of Mike Hall, the British cyclist and ultra-endurance race organiser who had been killed riding the Indian Pacific race, and who had inspired Adrian to organise the TransAtlantic Way race, there was a hill challenge during the event – a special award for whoever was the fastest up five of the toughest climbs during the race.

After registration I went for a walk around Dublin, found a veggie restaurant for a a healthy dinner, then headed to a pub for cheese and biscuits and a few pints of Guinness – my final preparation for the race. 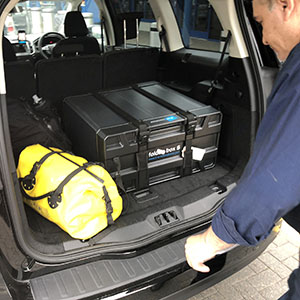 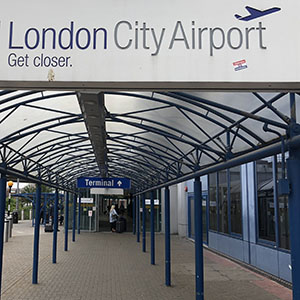 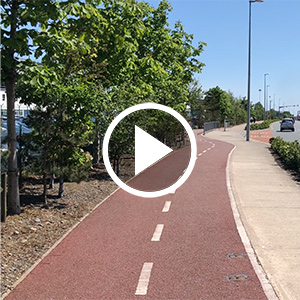 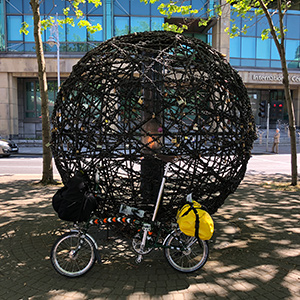 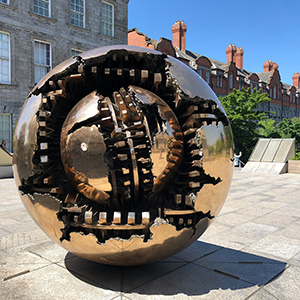 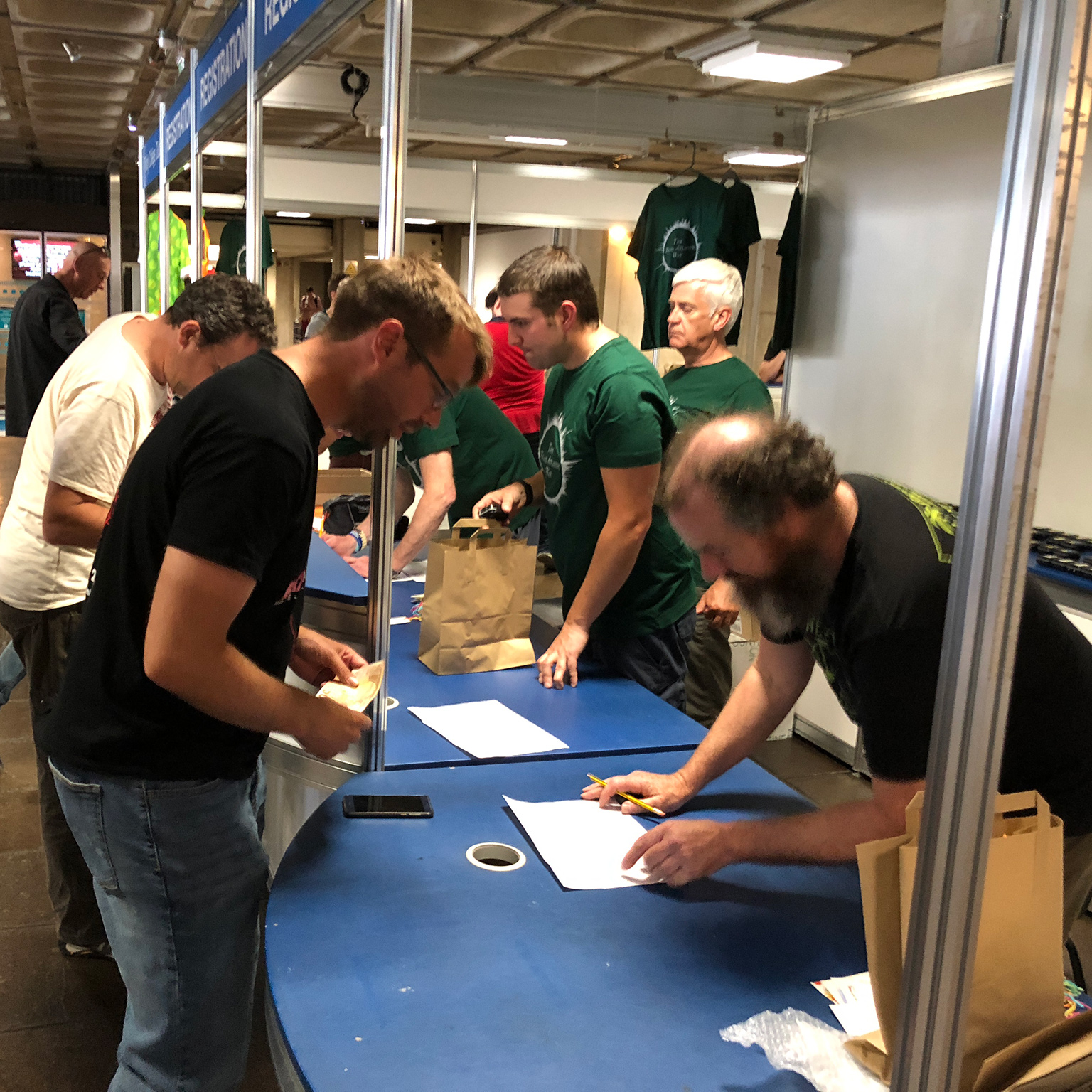 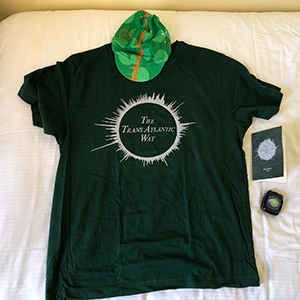 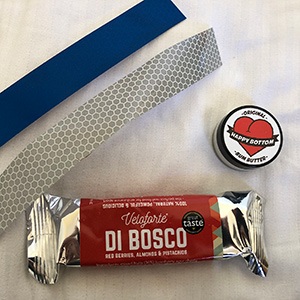 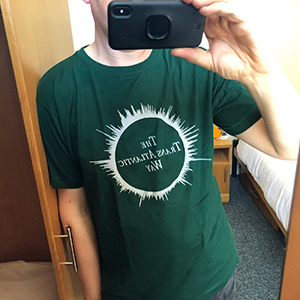 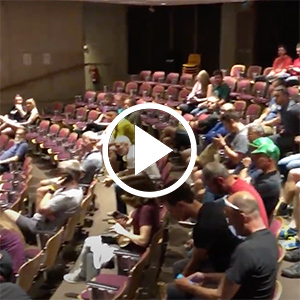 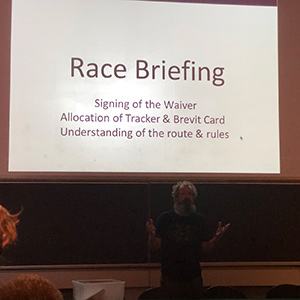 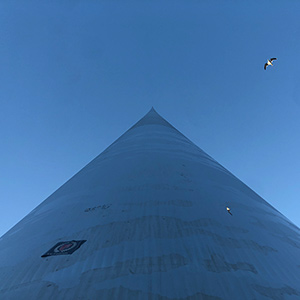 A short movie I made showing my journey to Dublin: